Natalie Portman and her adorable look-alike son Aleph sported casual outfits in matching colors while walking outside together and smiling.

Natalie Portman, 40, looked like a proud mama during her latest outing with her son Aleph. The actress was photographed walking alongside the 10-year-old after picking him up from a friend’s house this week and they looked comfortable while having what appeared to be a delightful conversation. They both wore casual outfits in similar colors as Natalie carried a backpack and her mini-me carried a video game.

The Anywhere But Here star flaunted a teal sweatshirt and blue jeans as well as pink Nike sneakers and a white face mask during the day out. Aleph, whose dad is Benjamin Millepied, rocked a dark blue T-shirt, light teal shorts, and black sneakers as he showed off his longer curly hair. At one point, Natalie flashed a big grin, proving she was having a great time.

In addition to Aleph, Natalie and Benjamin share daughter Amalia, 4. Although the lovebirds tend to try and keep their family life as private as possible, they are occasionally spotted having fun together at various places, including Disneyland. Back in 2019, the family made headlines for walking around “the happiest place on Earth” together.

When Natalie’s not spending time with her hubby and kids, she’s busy with her successful acting career. She’s also now a noted New York Times bestselling author after the release of her book Natalie Portman’s Fables, which she can be seen holding in the photo above. The book was released in Oct. 2020 and is focused on the retelling of the three classic fables.

“These fables hold many of the values I hope to instill in my kids: empathy, attentiveness, thoughtfulness and true friendship,” Natalie wrote about the book in the Instagram post that promoted it. “I can’t wait to hear how your kids respond, too!”

Natalie’s next highly-anticipated film is Thor: Love and Thunder, which is set to be released in July. The award-winning beauty plays Jane Foster / Mighty Thor in the feature alongside other big stars, including Chris Hemsworth, Christian Bale, and Chris Pratt. 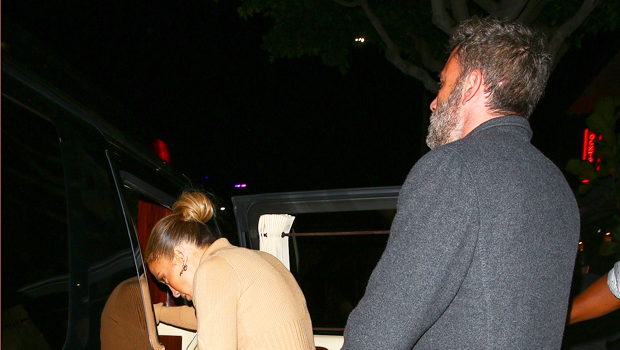 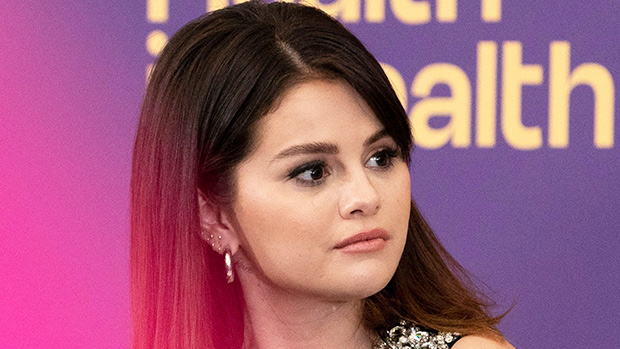 Selena Gomez Heartbroken Over Texas School Shooting: ‘I’m Not Sure What To Say Anymore’ 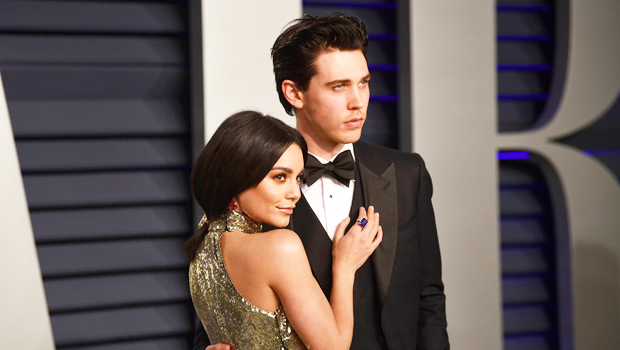 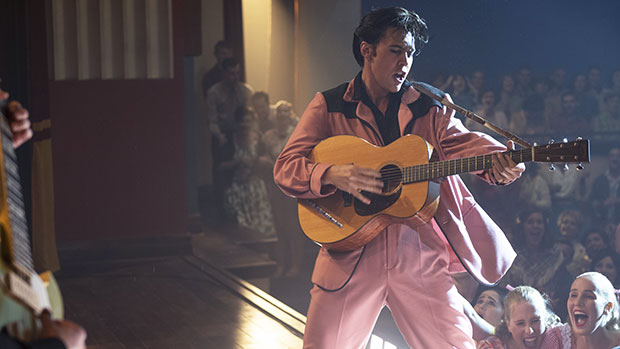 Austin Butler Reveals He Was Hospitalized After ‘Elvis’: My Body Was ‘Shutting Down’

A split-screen moment for the Ukraine crisis, with hard and soft power on display
February 19, 2022

A split-screen moment for the Ukraine crisis, with hard and soft power on display