“Today in my home state of Texas 18 innocent students were killed while simply trying to get an education,” Selena Gomez posted to her social media on May 24, hours after a gunman opened fire at Robb Elementary School in Uvalde, a Texas town roughly 83 miles west of San Antonio. (The count has since been updated to 19 students and two teachers killed.) The senseless murder of so many left Selena, 29, in a state of shock. “If children aren’t safe at school, where are they safe?” she asked.

“It’s so frustrating, and I’m not sure what to say anymore. Those in power need to stop giving lip service and actually change the laws to prevent these shootings in the future,” wrote the singer and actress. Selena then included a link to Everytown, a group that claims to be “the largest gun violence prevention organization in America.”

It’s so frustrating and I’m not sure what to say anymore. Those in power need to stop giving lip service and actually change the laws to prevent these shootings in the future. https://t.co/xCTiOdjv6I

Selena’s comments echoed many who grieved the slain and demanded answers and actions from those in the government. “Once again, we have tragically proven that we are failing to be responsible for the rights our freedoms grant us,” wrote Matthew McConaughey, who hails from Uvalde, Texas, after the shooting. “We cannot exhale once again, make excuses, and accept these tragic realities as the status quo.” McConaughey, 52, said that gun violence in America is “an epidemic we can control, and whichever side of the aisle we may stand on, we all know we can do better.”

Selena Gomez Then & Now: See How The Disney Darling Has Grown Up Over The Years

Other stars who expressed their grief, rage, and confusion over the shooting include Taylor Swift (“Filled with rage and grief, and so broken by the murders in Uvalde”), Chris Evans (“F-CKING ENOUGH!!!!”), Kylie Jenner (“Breaks my heart for these families”) and Bette Midler. “THIS NATION IS FULL OF PEOPLE WHO CANNOT CONTROL THEIR WORST IMPULSES AND THE INNOCENT ALWAYS PAY THE PRICE!”)

President Joe Biden delivered a scathing denouncement of gun violence following the massacre. “As a nation, we have to ask, ‘When in God’s name are we going to stand up to the gun lobby? When in God’s name do we do what we all know in our gut needs to be done?” he said during a press briefing.

Celebrities With Coronavirus: See Who Has Had COVID-19

President Biden also addressed the reports that the alleged shooter purchased two guns on his 18th birthday earlier this month. “If an 18-year-old can walk into a gun store and buy two assault weapons, it’s just wrong. What in God’s name do you need an assault weapon for except to kill someone? Deer aren’t running through the forests with kevlar vests on, for God’s sake. It’s just sick.” 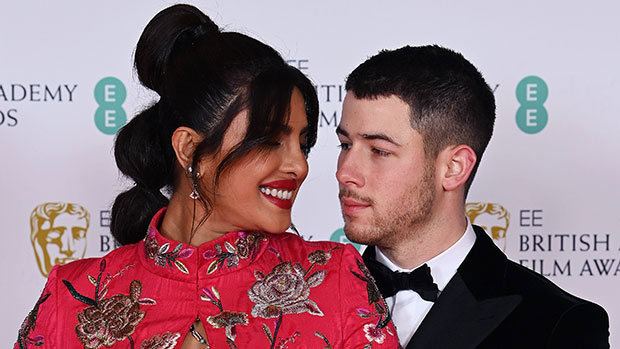 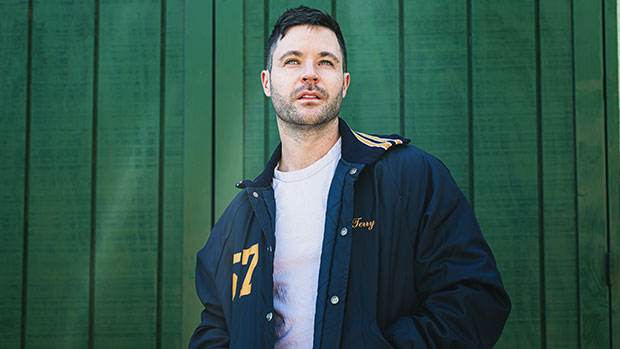 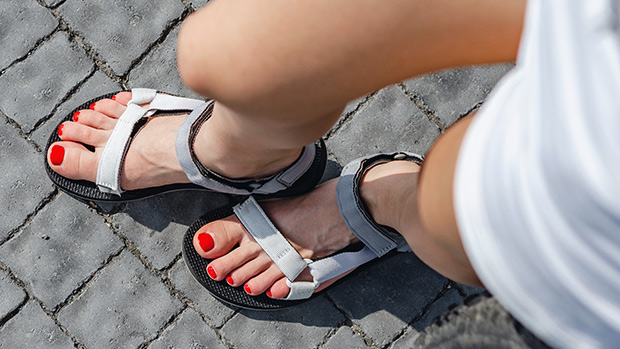 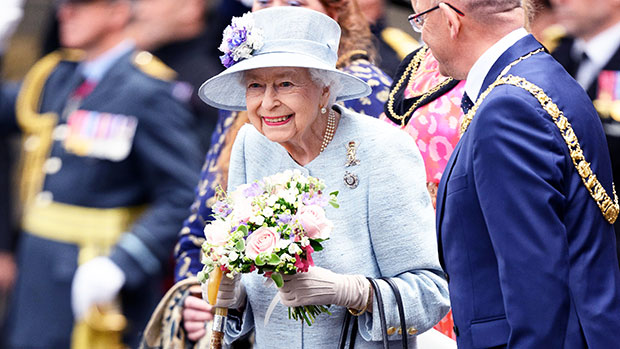 2 hours ago
Check Also
Close
America is stagnating—demographically, that is
February 5, 2022

America is stagnating—demographically, that is

Biden seeks to soothe nation over U.S. deaths while staying focused on core mission in Afghanistan

Teresa Giudice Celebrates 50th Birthday On The Beach In Black Bikini
May 20, 2022