GameStop trader Keith Gill, otherwise known as “Deep F***ing Value” and “Roaring Kitty”, is being sued by a Washington-based law firm for his “fake persona”. It says Gill was “no amateur” or “Robinhood”, as the lawsuit claims he made himself out to be.

The lawsuit, first reported by Bloomberg, says Gill is a chartered financial analyst and holds “multiple broker licenses”. This includes one issued by the Securities and Exchange Commission (SEC).

The lawsuit accuses Gill of “deceitful and manipulative conduct”

Gill pushed GameStop’s stock up to heights as heady as 1,700% of the original value through his posts on subreddit WallStreetBets last month.

The investor quickly became one of the key architects in a class trading war between retail investors and Wall Street hedge funds.

The class action levied against Gill in a Massachusetts federal court is on behalf of individuals who shorted GameStop and lost out on its sudden rise in value.

The lawsuit also names MassMutual and MML Investors as defendants, and ultimately argues that Gill’s employer failed to uphold its legal and regulatory obligations to supervise Gill and prevent the alleged wrongful conduct despite its “highly public” nature.

The plaintiff, Christian Iovin, sold his position at less than $100 per stock on 26 January, only to buy it back at up to $315 per stock a day later.

The lawsuit accuses Gill of “deceitful and manipulative conduct”. It alleges he violated “numerous industry regulations and rules” as well as “various securities laws”.

“He caused enormous losses not only to those who bought option contracts,” the lawsuit reads. “But also, to those who fell for Gill’s act and bought GameStop stock during the market frenzy at greatly inflated prices.”

Prior to the trading frenzy, MassMutual’s broker-dealer arm MML Investors employed Gill as a financial director. Which is why the suit holds both Gill and his former employer accountable.

Gill argues in his testimony, which was first presented alongside appearances from Robinhood, Citadel, and Reddit in Congress on Thursday, that he never traded securities or advised clients under his employer.

“I did not solicit anyone to buy or sell the stock for my own profit,” says Gill. He adds: “I never had a financial relationship with any hedge fund. I had no information about GameStop except what was public.”

The lawsuit picks up on “antifraud” requirements laid out by the SEC for all licensed securities brokers. Requirements “prohibit misstatements or misleading omissions of material facts”, as well as “fraudulent or manipulative acts and practices” in connection to the purchase or sale of securities, according to the regulator’s website.

Gill says in his testimony that he and his family were “millionaires” when the stock reached $20 back in December. The stock is now trading at around $47.

It started back in September 2019

GameStop’s rise in value began back in September 2019. Gill – who went by the name of u/DeepF***ingValue – began posting monthly updates about his Long-Term Equity Anticipation Securities (LEAPS) on GameStop via Reddit.

According to its filings, the retail gaming firm was in a much better financial situation than the one hedge funds betting against it had made out.

These hedge funds’ short interest on GameStop was so high (140%) because they expected GameStop to go bankrupt, meaning they wouldn’t have to cover – that is, return their shares.

Eventually, other Reddit users caught onto Gill’s position, which has now culminated in Reddit fuelling massive – though temporary – gains for the US games retailer. 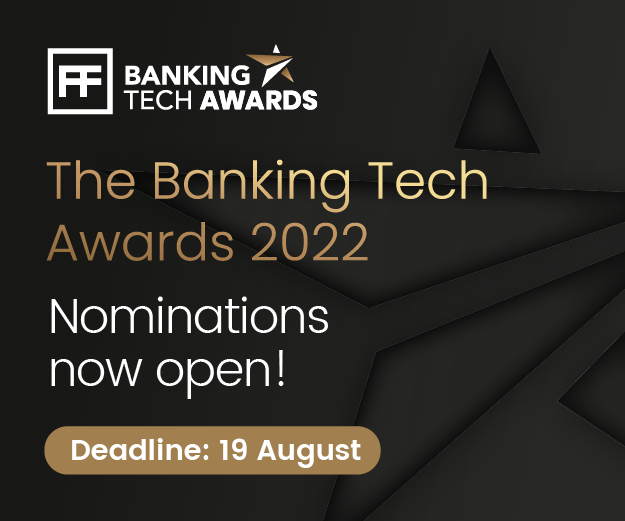 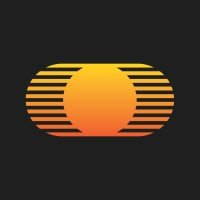 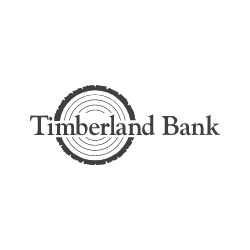 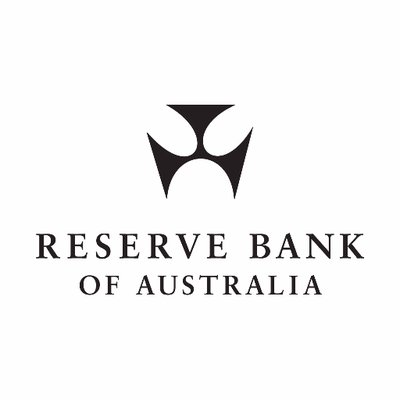 Reserve Bank of Australia to explore CBDC use cases with DFCRC

6 hours ago
Check Also
Close
60 years after he ran away from residential school, survivor searches for woman who helped him | CBC News
April 19, 2022

60 years after he ran away from residential school, survivor searches for woman who helped him | CBC News