Its customer base, which includes incumbent bank Nationwide, uses OutSystems’ platform to accelerate the development of user experience (UX) applications.

The fintech works with British councils to digitise taxes, and insurance companies to build broker portals. More recently, it built out a new proposition for the credit comparison market.

“In an ideal world you’d want to rip everything out and start from the beginning,” OutSystem’s regional financial services and insurance director, Garry Larner, told FinTech Futures in September 2019.

“But from a practical view, that’s not possible unless you’re prepared to spend hundreds of millions,” he adds. OutSystems offers firms weighed down with legacy infrastructure an alternative to rip-and-replace through low-code technology.

Whilst the fundamental principles of OutSystem’s product has remained the same, the fintech has fine-tuned the offering to cater to a growing list of industries.

It claims to tackle the shortage of developers across as many as 22 industries today.

“Software innovation can’t be bought — it can only be built,” says OutSystems’ customer Medtronic, in a statement. “We needed a secure platform that would allow us to build the capabilities we needed quickly and easily.”

The fintech claims to serve “thousands of active customers” across 87 countries. Its partners include AWS, Deloitte, and Infosys.

Back in 2019, Larner told FinTech Futures OutSystems was growing at an annual rate of 54% globally. Such growth follows a $360 million investment from Goldman Sachs and KKR in 2018.

The company currently employees some 1,300 people. It plans to invest the capital in its research and development, and its go-to-market strategy.

Last August, Patrick Jean joined OutSystems as its new chief technology officer. Jean joined the firm following spells at Apttus, and Microsoft. Most recently, he was vice president of cloud engineering at Citrix.

Meditation techniques and guided lessons that teach you how to meditate 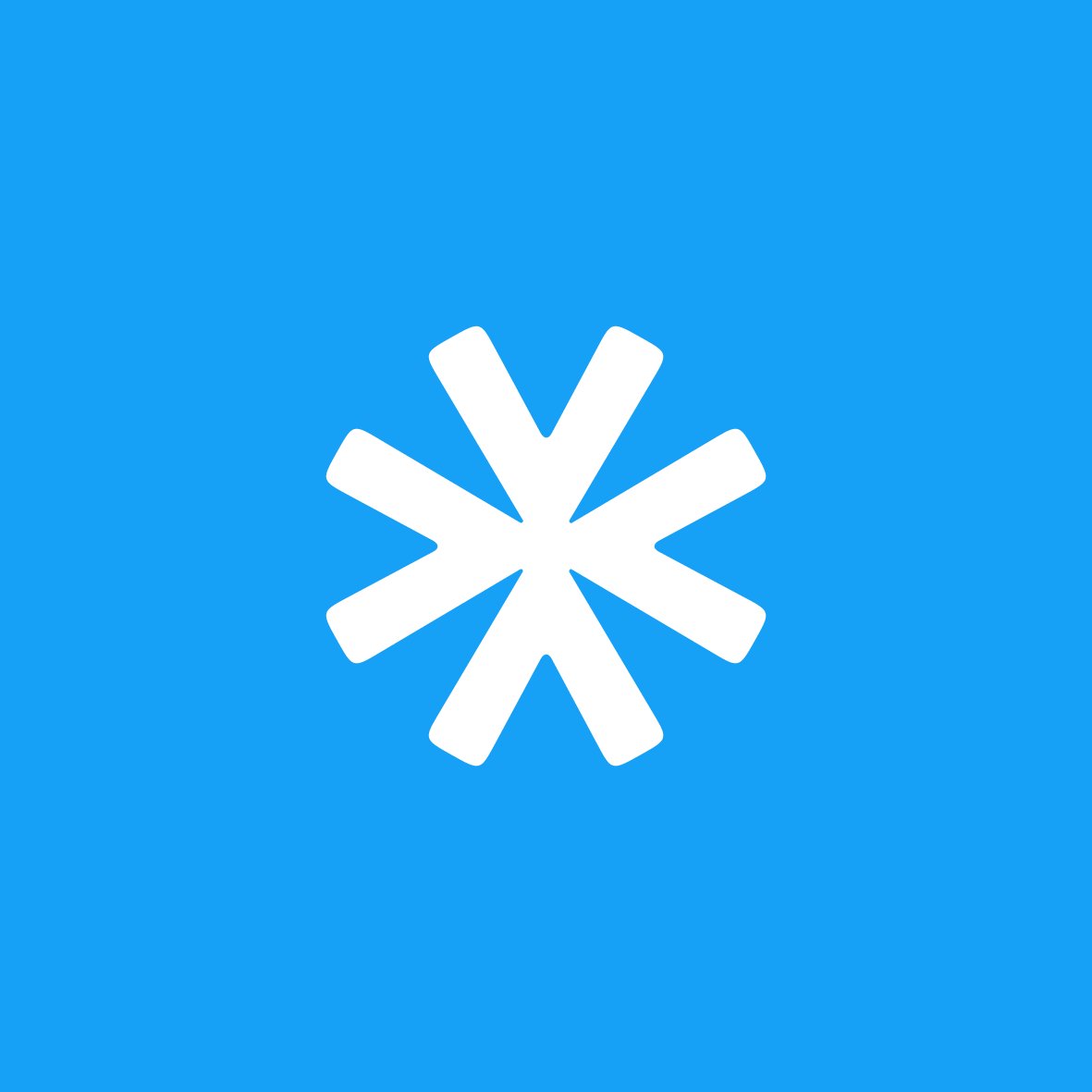 Moneybase partners Compass Plus Technologies for new app and cards

Carson Wentz was mad the Eagles were better without him
March 9, 2022

Carson Wentz was mad the Eagles were better without him