A week after it hears the Mississippi case, the court will turn its attention to the question of whether Maine can exclude religious schools providing a religious education from public tuition dollars. The creeping-theocracy implications of that should be clear.

As well, the Supreme Court will look at the death sentence of Boston Marathon bomber Dzhokhar Tsarnaev, which was thrown out by an appeals court; a Texas death row inmate’s request to have his pastor be allowed to touch him and pray out loud with him in the death chamber (possibly providing an interesting religious freedom comparison with the Maine case); and a government effort to keep Guantánamo detainee Abu Zubaydah, the first victim of horrific CIA torture after 9/11, from getting information from two of his torturers.

All in all, it’s a slate of chances for the Trump Supreme Court to tighten the Republican Party’s anti-democratic grip on U.S. law.

The Mississippi abortion case will draw—already is drawing—the most attention. And it should be an attention-grabber as an explicit effort to overturn decades of settled precedent. Mississippi Republicans aren’t really trying to keep it secret, either. Up until the death of Justice Ruth Bader Ginsburg, they pretended the goal was something other than overturning Roe. Once Donald Trump and then-Senate Majority Leader Mitch McConnell had rammed Amy Coney Barrett onto the court at the highest speed possible, Mississippi Attorney General Lynn Fitch came out with the real goal: “Roe and Casey are unprincipled decisions that have damaged the democratic process, poisoned our national discourse, plagued the law—and, in doing so, harmed this Court,” so they should be overturned.

All of this comes against the backdrop of the Supreme Court’s intensifying partisanship, which people are starting to notice. A series of polls shows the public’s faith in the Supreme Court dropping and an understanding of the court’s partisanship rising. The furthest-right, most partisan justices are hearing that criticism, but their response has been a series of gaslighting speeches.

Barrett claimed to be “concerned” about the public’s view of the court as partisan. She said this in a speech at the University of Louisville’s McConnell Center, founded by McConnell, after being introduced by … McConnell. You know, the guy who held one Supreme Court seat open for nearly a year because there was an election coming and it would be wrong to let a president fill a Supreme Court seat in the last year of his term, then turned around and got Barrett onto the court in the matter of weeks between Ginsburg’s death and the election.

Samuel Alito, basically a Republican operative in the guise of a justice, recently whined about “unprecedented efforts to intimidate the court or damage it as an independent institution,” aka observations that the court has been packed with far-right justices by Republicans who lost the popular vote for the presidency, and has consistently acted to bolster Republican electoral chances to solidify that control. How dare Democrats notice that Republicans have waged a decades-long campaign to take over the courts, just as Republicans succeeded at taking over the courts!

Clarence Thomas also chimed in, talking about people “destroying our institutions because they don’t give us what we want, when we want it.” Again, after decades of Republicans undermining the reputation of the court for partisan purposes—Bush v. Gore, anyone?

And now the cycle begins anew: A likely series of devastating far-right decisions by the court will be followed by the partisan Republicans who made those decisions coming out to rail against anyone who dares suggest that the court has a legitimacy problem. 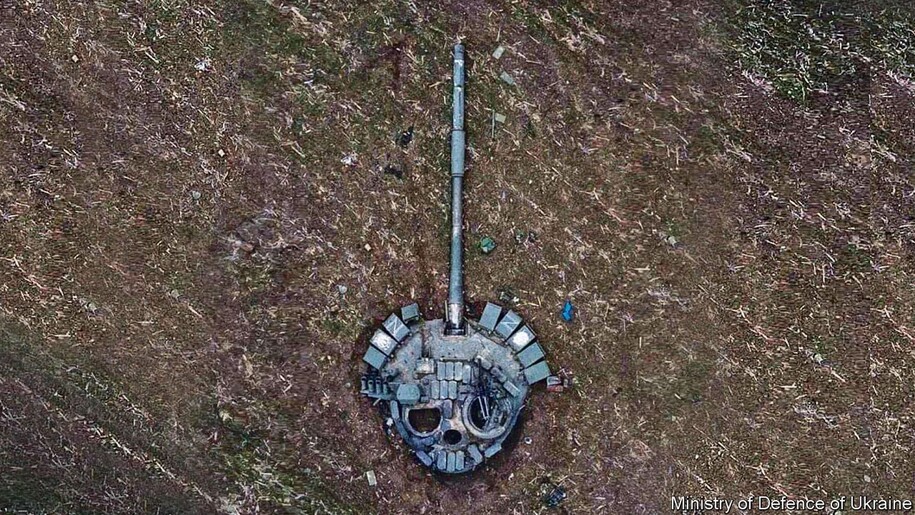 Abbreviated pundit roundup: All the world’s a stage 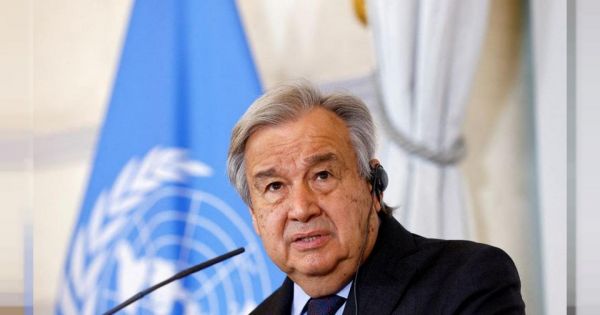 Ukraine has 22 million tons of grains blocked because of Russian invasion, claims Zelensky 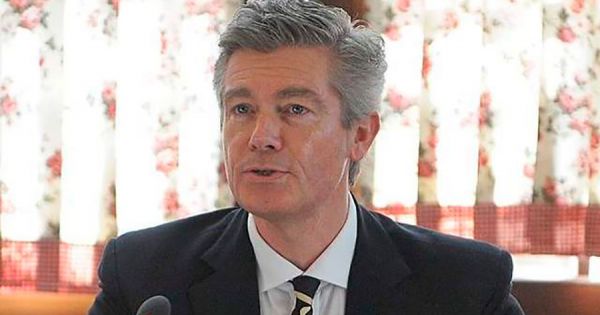 Judge Simmons loves the Falklands; has the largest judicial jurisdiction in the world

3 coaches on the NFL hot seat after Week 14