The largest asteroid to approach Earth this year will reach its closest point at 14:26 UTC on Friday, May 27, 2022—and you can watch it happen.

(7335) 1989 JA will pose no danger to us, passing about 2.5 million miles/four million kilometers distant. You can get live views of its cruise past Earth as seen from Chile and Australia via the Virtual Telescope Project and and Telescope Live on both May 26 and May 27.

Although it poses no threat to Earth, the sheer size of (7335) 1989 JA makes it one to watch. Estimated by NASA’s Center for Near Earth Object Studies (CNEOS) to be a whopping 1.1 miles/1.8 kilometers in diameter, it would be capable of causing a great deal of damage if it struck Earth.

It passes close to Earth roughly every seven years, though this week’s flyby is predicted to be the closest in the next century.

Any object 50 feet/150 meters or larger—so about twice the size of the Statue of Liberty—is classed by NASA as “potentially hazardous” if it gets to within 4.6 million miles/7.5 million kilometers.

To get (7335) 1989 JA’s size in context, its diameter is twice the size of the Burj Kalifa, the world’s tallest building in Dubai, UAE. However, it’s a lot smaller than the asteroid thought to have killed the dinosaurs 65 million years ago, which is thought to have been at least three miles/five kilometers in diameter.

It would take an asteroid about 60 miles/96 kilometers wide to wipe out life on our planet.

(7335) 1989 JA was discovered by Eleanor Helin on 1 May 1989, from Palomar Observatory. It’s classed as an “Apollo” asteroid. It’s one of a group of near-Earth asteroids named after the first one to be discovered, 1862 Apollo, in 1932. Apollo asteroids cross Earth’s orbit so they are of particular interest.

Asteroids come from the Asteroid Belt between the orbits of Mars and Jupiter and are regarded by astronomers as the debris from the formation of the Solar System. 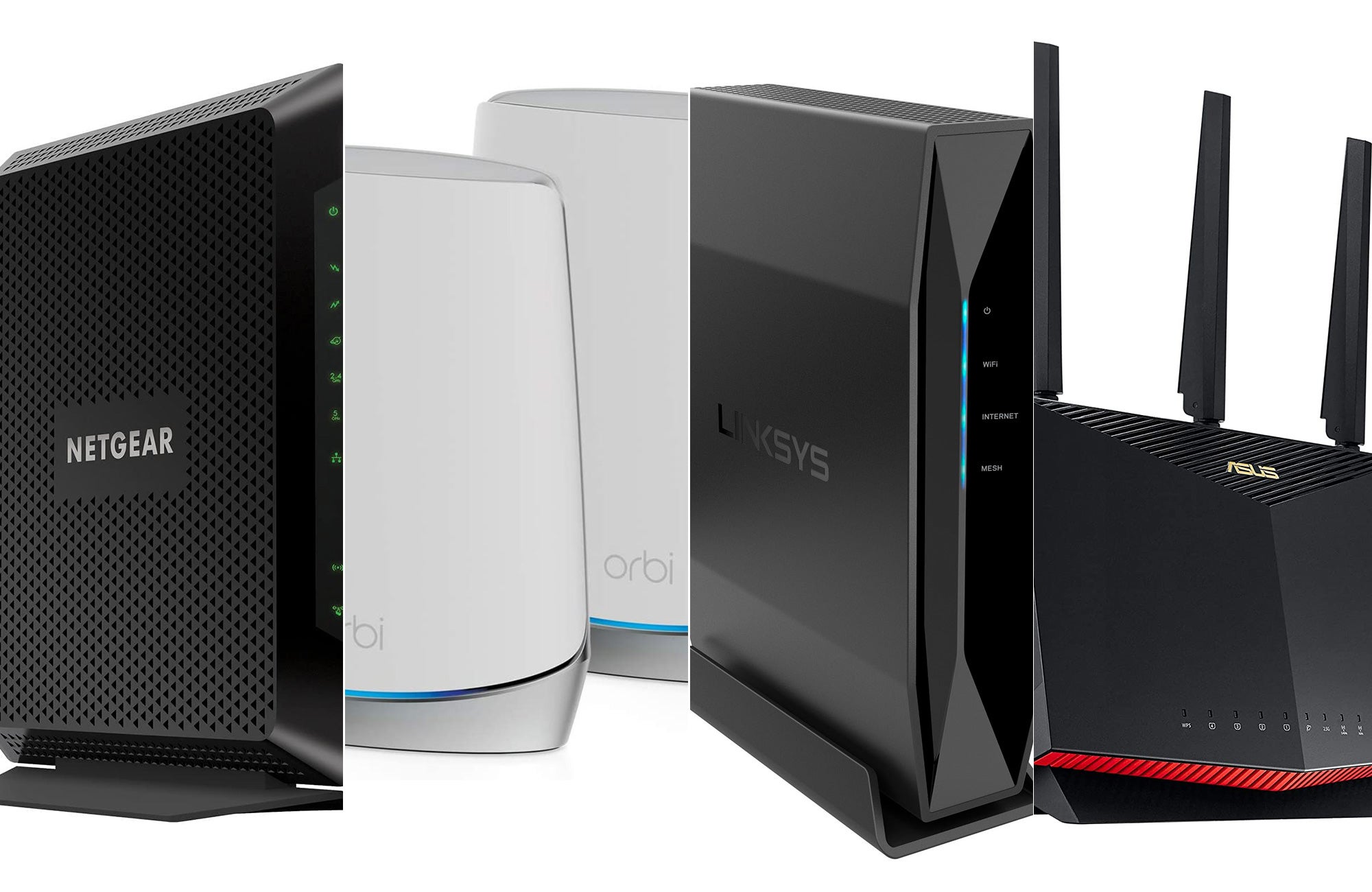 Best routers for Spectrum of 2022 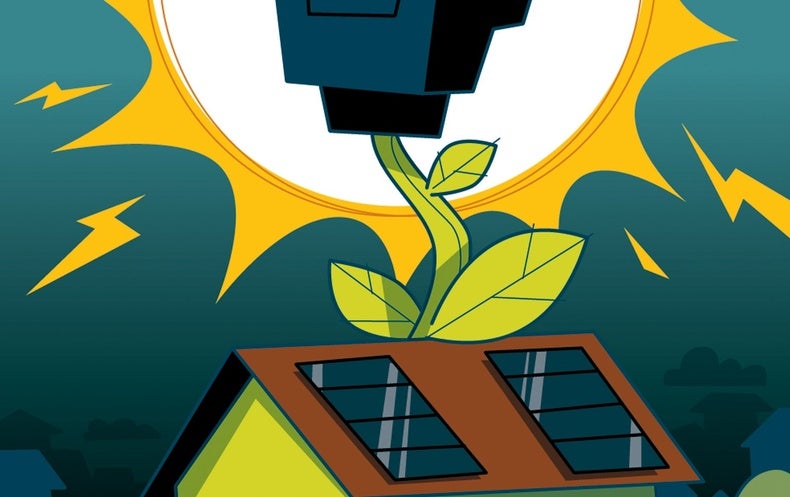 We Need to Make ‘Electrifying Everything’ Easier 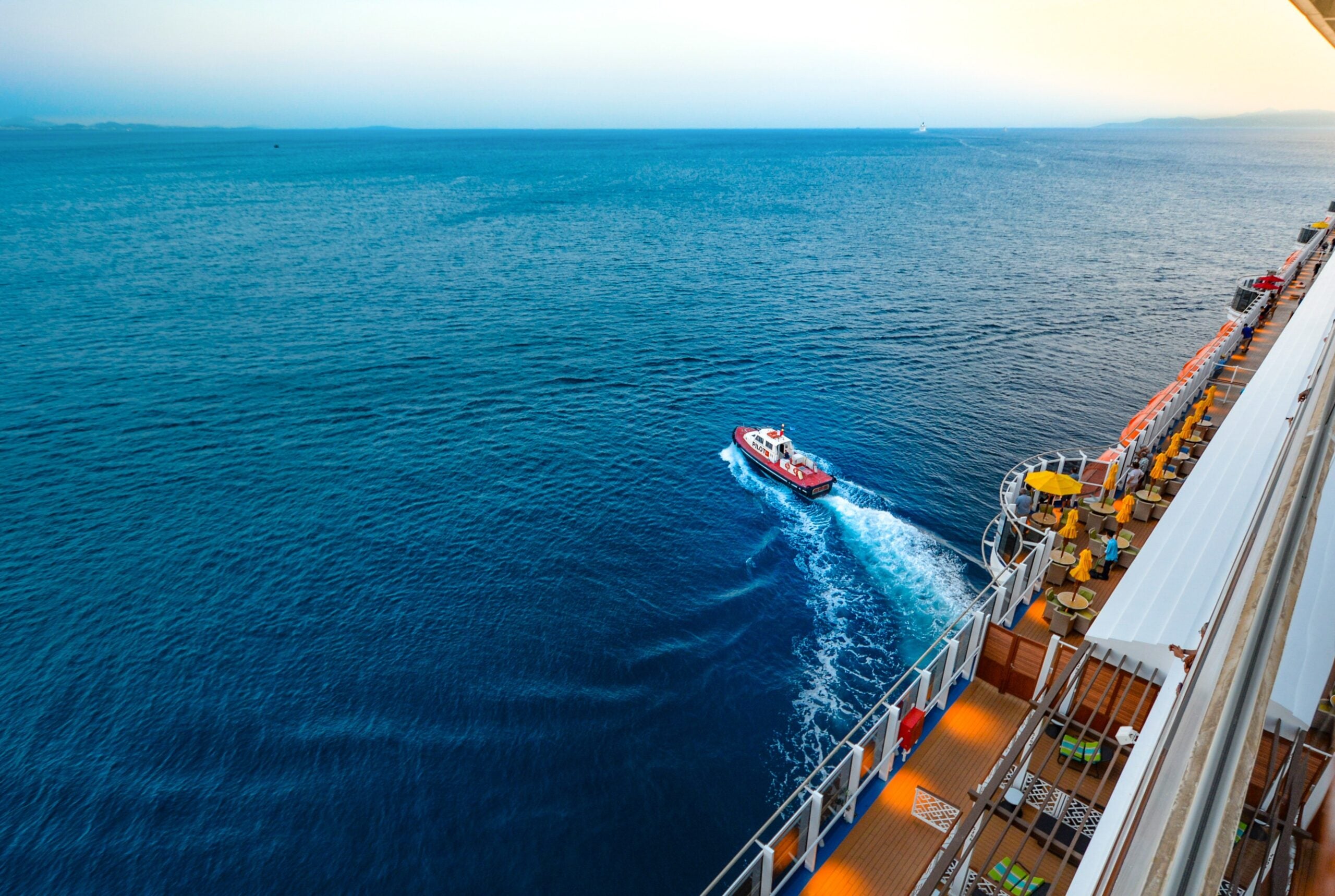 Care about the planet? Skip the cruise, for now.

3 hours ago
Check Also
Close
Firefighters are trapped after a building collapses in Philadelphia, officials say
1 week ago

Firefighters are trapped after a building collapses in Philadelphia, officials say

Life in the Taliban’s new territory

Analysis: Biden is close to the point of no return with Americans on the economy
May 5, 2022

Analysis: Biden is close to the point of no return with Americans on the economy